Social media is playing an increasingly important role in the everyday lives.

It continues to be a growing phenomenon, and bloggers, in particular, represent a highly engaged and influential segment of social media

Women have firmly established their presence on the social web, and account for the majority of users on many popular social media sites. 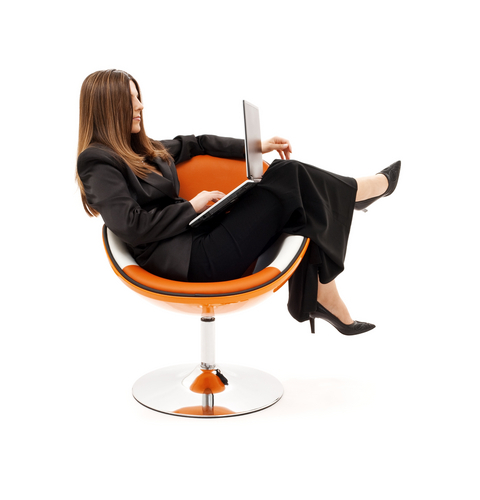 Women are nearly twice as likely to use blogs than social networking sites as a source of information, advice, recommendations, and opinion-sharing.

Nowadays, Arab women also turning to media as a means for their empowerment, as a medium for education that overcomes barriers of distance and time, and as a tool to advance their progress and development in their communities.

The new information technologies have allowed women in Arab world to be seen as equal to men in their ability to discuss, investigate, report and present various issues. They facilitated links and networks for women to interact effectively and share information and resources faster. Meanwhile, the women’s movements in the region are increasingly using the electronic media to put forward their advocacy and build solidarity.

Contrary to the belief that Arab women throughout the Middle East do not have access to or interest in the Internet outside of work, the vast majority of Arab women access the web from home, belong to a social networking site and use the Internet to connect with friends.

A new study confirms that Arab women are highly proficient in the use of the internet — 71 per cent of the women participating in the study belong to a social networking site; 66 per cent connect with friends online on daily basis; 83 per cent access the internet from home; 34 per cent spend online at least 10 hours a week, and 45 per cent read articles and magazines online.

The findings come from a study commissioned by anaZahra.com, which was created by the Abu Dhabi Media Company (ADMC).

The study, which was conducted by YouGovSiraj, was designed to provide insight and understanding about the evolving online attitudes and behaviours of Arab women across the Middle East, and to enable a unique opportunity for dialogue with a panel of 1,251 regionally representative women, from Jordan, Syria, Lebanon, Egypt, Saudi Arabia, Kuwait, Oman, Qatar, Bahrain and the United Arab Emirates.

The study found Facebook to be the leading social networking platform among Arab women, with an estimated 91% of online Lebanese women having a Facebook account, followed by 80% of online women in Egypt, 78% in the UAE, 70% in Jordan, 68% in Kuwait and Qatar, 66% in Bahrain, 64% in Saudi Arabia, 55% in Oman and 45% in Syria.

No doubt, rapid growth of technology enhanced the presence of women in the Arab media; however, the question raised is not whether the increased presence of women in Arab media has led to an increase in the availability and display of information about women before the public opinion. Instead, the question is whether the new technology might increase women’s isolation in their homes, or increase women’s labour force participation.

The advances made in information technology have benefits as well as disadvantages for women. The deployment of new media, in other words, involves both opportunities and challenges.