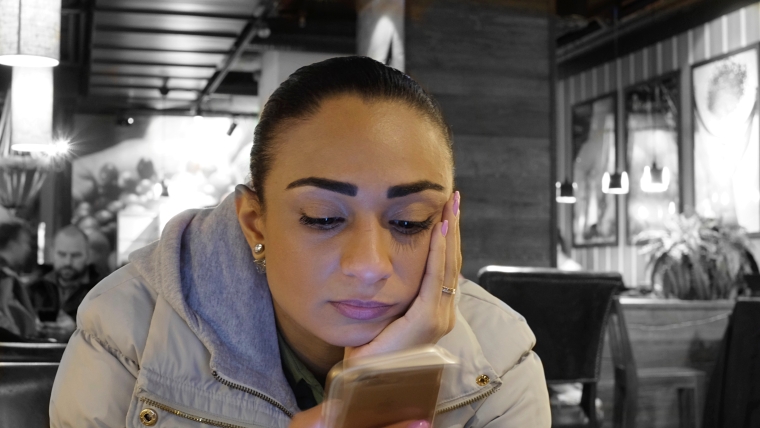 Happy International Women’s Day to all women around the world!

Though the Arab Spring offered great promise for helping women gain equal human rights in the Middle East, the reality was that not a lot changed.

Women currently make up 49.7% of around 345.5 million people in the Middle East and North Africa region. But despite the many advances made in terms of closing the gender gap in health, political representation, and labor force participation, many other barriers remain.

In my country – Egypt – there is a popular saying: “Break a girl’s rib, and she’ll grow two”.

– Spousal rape is not recognised in the laws.

– Sexual harassment and assault of women and girls in public spaces still exist in spite of the efforts to combat the practice.

Though Egypt is often considered  as one of the more liberal countries in the Middle East being a female isn’t an easy thing. 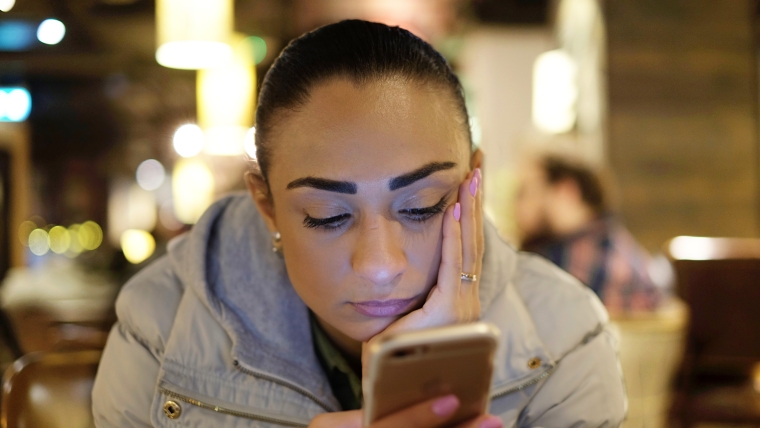 On International Women Day we don’t celebrate as much as we fight for many rights we want to gain, for respect, appreciation, equality and much more

Still there is hope because women activists, who generally come from the educated segments of society are challenging the status quo; demanding equality in the family and society and calling for women’s economic, political, and social empowerment. 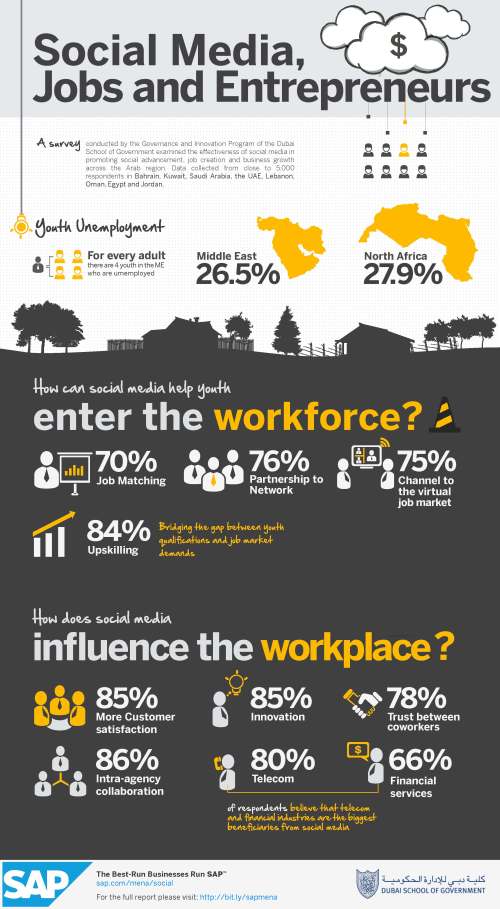